Giraffes are famously known to be the world’s tallest mammals. Their lanky necks and legs help them keep a sharp eye out for predators.

A Giraffes legs alone at 6 feet, are taller than most men.

Even their tongues are as long as 21 inch and they are black in color.

Giraffes travel miles and miles to find food and when they do, they eat hundreds of pounds of leaves.

Giraffes favorite feast are acacias. They eat most of their times and like cows regurgitate food and chew it as cud.

A Giraffes most dangerous time is when they are drinking water because first, they need to spread their legs and bend down hence making them vulnerable to predators.

Perhaps that’s why they drink water once after several days.

Female Giraffes, also called cows are pregnant for 14 to 15 months and when they go into labor, they stand up to push the calf out.

At birth, the baby giraffe is about 6 feet and weighs 70 kilograms. The long fall from the standing mother helps the umbilical cord break.

The calf can walk after an hour and run with their mothers about ten hours after birth while within a week they can eat vegetation.

Giraffes have beautiful spotted bodies and from afar you may think they are similar but that’s not the case. Every one of them has different patterns.

Females and males have different patterns. 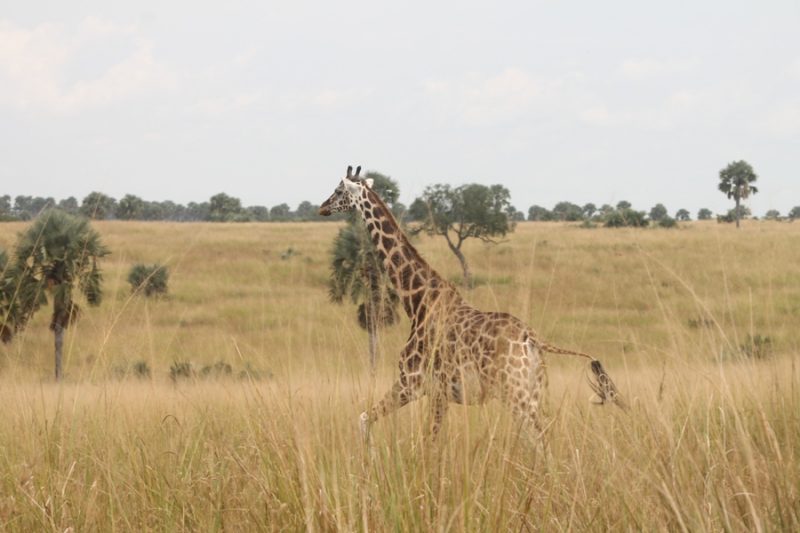 Knobs on Giraffes are majorly used as protection measures in fights that involve swinging their necks at each other called necking.

When they walk, they move both legs on one side of their body and then both legs on their other side as well.

Giraffes have quick naps that only last for 5 to 30 minutes of sleep. 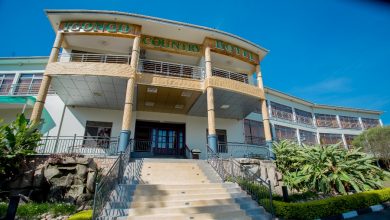 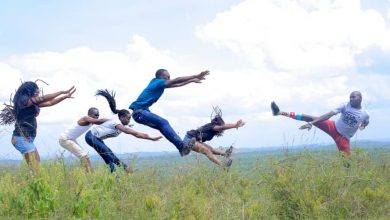 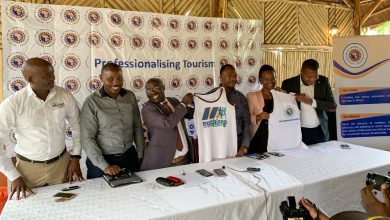 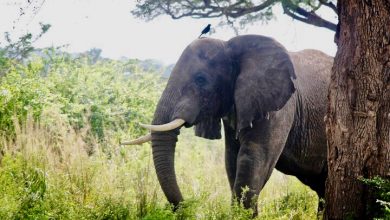 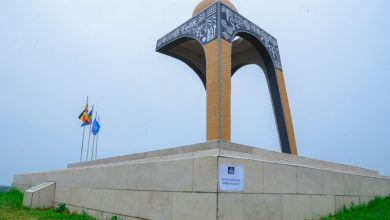 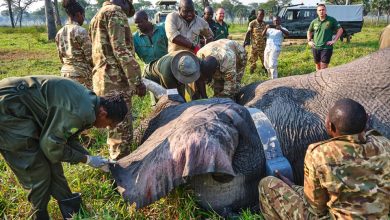