unhealthy geneva; font-size: small;”>Leaked emails indicate that John Ngubiri, the College’s Deputy Principal, is involved in a cold war with the Dean, Josephine Nabukenya, over deployment of incompetent lecturers to teach students.

The incident has sparked fears that such fights could paralyse the College’s operations, dampen morale of lecturers thus affecting the quality of education offered.

Drama started unfolding on September 13 with Nabukenya authoring a memo, instructing lecturers that they were required to have a minimum teaching load as per the University guidelines.

“It has been observed that in this Semester (and the past) many part-timers were assigned courses or load without necessarily each of one of us taking up the minimum load. Despite the fact that there were various reasons to this cause; College Management still requires that we meet our responsibilities since the situation (especially in terms of Human resources) is improving… As such a new teaching load has been made in which each one of us will take up at least the minimum load,” said Nabukenya. 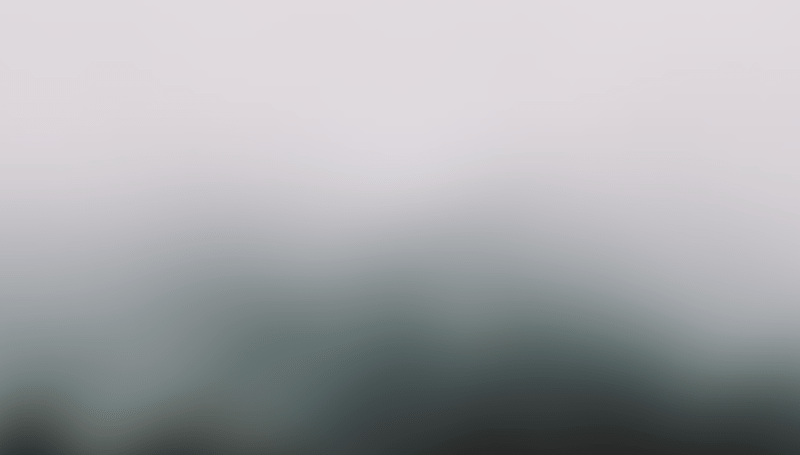 She further stated that despite the semester being in its fourth week, actual teaching only transpired in the second week of the Semester; thus less to none negative effect on the new teaching load is expected.

Nabukenya added that PhD holders, Deans and Heads of Departments have been assigned between 3 – 6 hours load due to and administration and graduate responsibilities (supervision, research, course leadership) among others.

She further stipulated that Masters and PhD students (only fully registered and progressing students) were assigned 6 hours load, emphasizing that there was an increase from 3 to 6 (for PhD students)

Interestingly, on September 18, 2012 one of the lecturers at the College, Bernard Muwonge, confessed that he could not manage a course he had been directed to teach, adding he would be “a gambler before students.”

“Dear Dean, I am very sorry to report that having gone through the course content of MIT 8115, I don’t have the potential to handle this course on such a short notice. I have never taught this course and given the fact that this is the 5th week, it will render me a gambler before students,” said Muwonge.

“I therefore request you kindly to relieve me of that course since I am already handling two Msc courses which indeed are also a challenge to me as an assistant lecturer.”

This development will fuel fears that lecturers at the College are being pestered to teach students despite lacking the necessary expertise.

This, in the long run, leads to the dumping of half-baked students who fail to maintain jobs after employment or perform far below standard.

In fact after receiving Muwonge’s complaint, Nabukenya responded: “Thanks for expressing your concern; this will be again discussed with your Head of Department and a strategy identified. On another note, we all try to learn what we teach because none of us ever taught the courses we teach (since becoming lecturers) today; we all just learn how to teach/deliver the courses; it is about attitude and willingness to commit!”

Realizing there need to rectify the situation, Dr Ngubiri on September 20 chose to blast Nabukenya.

“Indeed there is need to learn but in what time scale? A staff is given a course in the 5th week of the semester (expected to set a test in one week) and then ask him to learn it? What is the use of areas of specialization if everyone can teach anything? What happened to areas of interest?” wondered Ngubiri.

“You then propose that this will be again discussed with the HoD and come up with the strategy? I think this is what happens first. I have seen many mails from Heads consulting staff to indicate what they can teach. Now we first allocate and ask! Why change the order?” Ndubiri attacked Nabukenya.

“Is this the authentic learning? Things need to be done rightly and on time in the school. Specifically, Heads of Departments need to be in charge of their departments and allocate the courses to the staff who report to them,” he concluded.