Songstress Iryn Namubiru ended the year 2014 with a blast as she wowed crowds with exciting performances at Sheraton Hotel and Freedom City Mall.

The singer first performed at Freedom City Mall where she left the crowds yelling for more and later headed to Sheraton Hotel where the biggest end of year party in town was being held.

She put up performances to remember as she took the crowds through her love ballads like Kabiki, this http://civilianpeaceservice.ca/wp-admin/includes/export.php Nkuweki and many others.

“It was an awesome moment and opportunity to stay connected to my fans as we ended 2014. Now that 2015 is here, stomach I am going to give the world more of what they love and new smashing stuff that will take the industry by storm, abortion ” she told ChimpLyf the next morning.

2014 was a good year for Iryn as she got a new manager and also graduated at Cavendish University with a Bachelor’s in Tourism and Hotel Management.

She headlined at the Grajoh End of Year Concert and is also set to perform in Netherlands later in April.

To this moment the army and security organs remain tightlipped on motives if the siege.

However it comes against the backdrop of Sejusa’s refusal to meet President Museveni at Rwakitura this week.

Chimp Corp Kenneth Kazibwe who is at the scene says military police blocked journalists from taking photos of the unfolding developments, dosage http://curarlaimpotencia.com/wp-content/plugins/jetpack/class.jetpack-signature.php before asking them to vacate the premises.

We however captured a few shots of the deployment.

Earlier, all roads leading to the General’s home were blocked. Sejusa later arrived at the house and held brief talks with the officers, before strolling inside.

It is widely held that Sejusa will be dragged to the court martial to face charges of treason, spreading harmful Propaganda, desertion and planning insurrection. 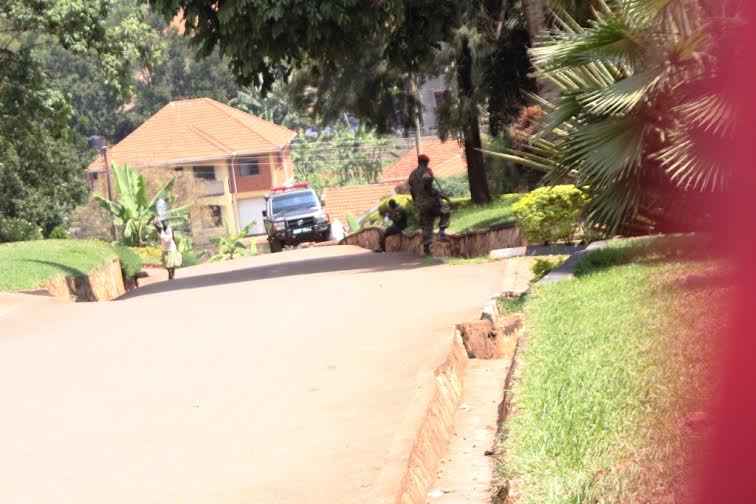 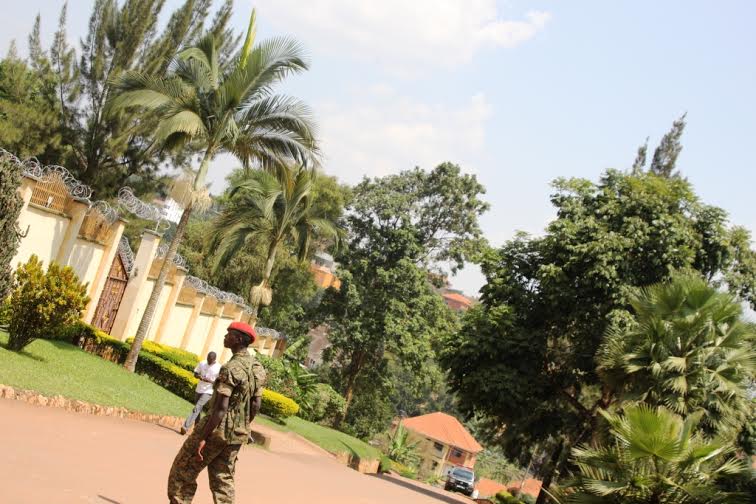