As the other Upvillers slept in after a long night of playing catching up, Kyle and Alex spent some time in the kitchen with Goldie.

The three laughed up a storm and shared stories about their respective countries, as well as their careers.

A smitten Urban TV presenter could not hold himself back and waxed lyrical about Goldie’s song “Don’t Touch My Body”.

“It’s actually my favourite song. I love it!” he said, with his face beaming with joy and blessedness. A love-struck Goldie giggled like a shy school girl as Kyle threw compliment upon compliment her way. You will recall that Kyle has on several instances heaped praises on Goldie when he was still a Downviller.

He had publicly expressed how profoundly excited he would be to meet and associate with Goldie and Lady May. Could a romance pop off between the two soon? 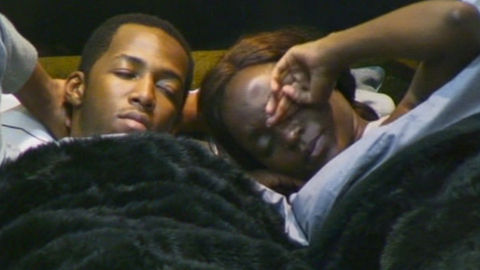 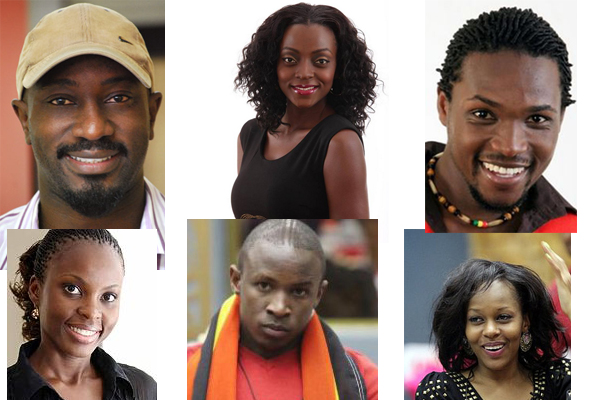 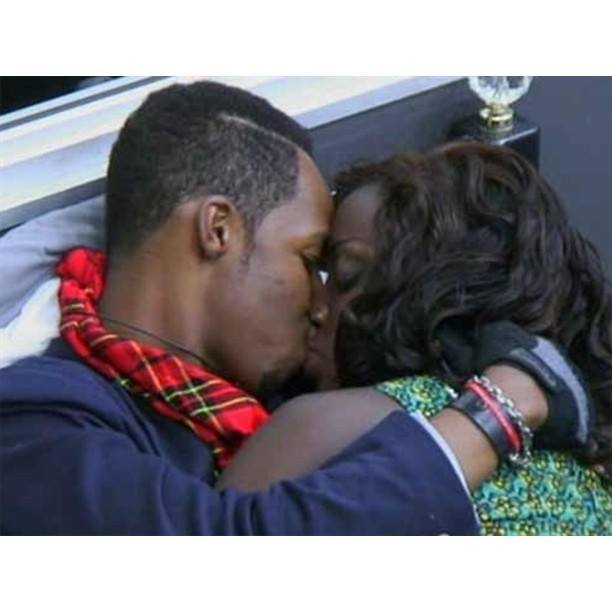