Health Ministry spokesperson Emmanuel Ainebyoona told this investigative website on Sunday night the foreigners “were picked up from Entebbe International Airport after presenting with flu and cough symptoms by our surveillance teams.”

Ainebyoona said, “Samples have been collected and are being tested  at UVRI.”

He did not reveal their nationalities, saying the ministry had to first complete its investigation.

The Minister of Health Dr Jane Ruth Aceng this past Friday revealed that 695 travellers including Ugandans, Chinese and other nationals were isolated to contain Coronavirus (COVID 19 disease).

Ainebyoona said as of Sunday, “There is no confirmed case of COVID-19 in the country,” adding, “MoH requests the general  public to remain calm and  follow the provided preventive measures.”

To prevent the importation of the virus, the Ministry of Health says it has enhanced surveillance measures for all travellers from all 47 countries battling COVID 19.

The COVID 19 was first declared by China on 31st December 2020 and has now spread to all continents on Earth and over 47 countries are affected.

In Africa, Nigeria, Algeria and Egypt have already reported cases.

The Minister noted that so far samples from 10 persons in Uganda who presented signs and symptoms similar to that of COVID 19 have been tested and all samples tested negative.

She added that screenings at Entebbe International Airport and other entry points such as Busia, Malaba, Elegu and Cyanika have been strengthened with deployment of addition health workers, treatment and infection prevention materials.

“All persons crossing from these points of entry have been screened.”

World Health Organisation chief, Tedros Adhanom Ghebreyesus, said on Thursday all countries should do more to prevent the spread of COVID-19 coronavirus and none should make the “fatal” mistake of assuming that it won’t be affected.

Outside China, there were 3,474 cases in 44 countries and 54 deaths, Tedros continued, highlighting with concern that for the past two days, the number of new cases in the rest of the world had exceeded the number of cases in China.

“If you act aggressively now, you can contain this virus,” he said, adding that “in 90 per cent of cases it’s a fever and in 70 per cent it’s a cough”. 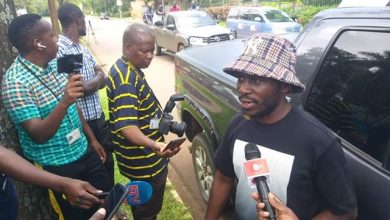 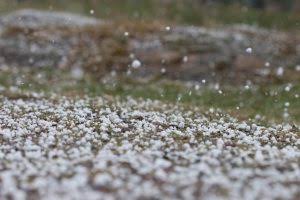