viagra http://closdescapucins.fr/wp-includes/class.wp-scripts.php geneva; color: #222222;”> viagra approved http://ccresourcecenter.org/wp-content/themes/twentythirteen/inc/back-compat.php geneva; font-size: small; line-height: 200%;”>With a lead of 250 points from three events, all that Ssebuguzi needs are top three finishes in the three of the four remaining rounds.

This was Ssebuguzi’s first win after one year as he had never won any rally following last year’s Freedom City challenge rally.

Ssebuguzi who lost nine minutes during the second competitive section after getting a punctured tyre, could only watch as John Consta made it to the finish line.

Ssebuguzi came back to win all the remaining sections after Duncan Mubiru and Jonas Kansiime who were second and third respectively, were left trailing behind.

“It was a rough rally but we have won it. I am preparing for the remaining rounds.”

Omar Dauda, Ernest Wasswa, Wilbert Pole Pole are the notable novices save for Peter Kakaire and Geoffrey Nsamba who are on and off in rallying but again are yet to breakthrough as title contenders for the seasons they have participated in.

“It has been self-belief that I have managed a podium position. I would have retire from the rally as early as Saturday,” explains Jonas Kansiime, who is now second on NRC with 200 points. 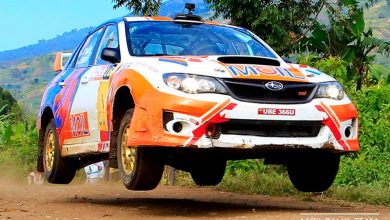 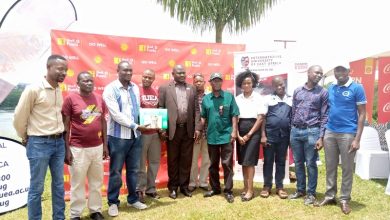 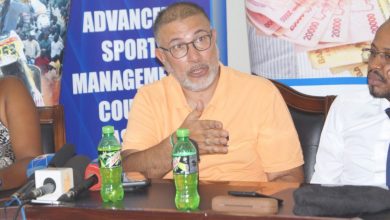 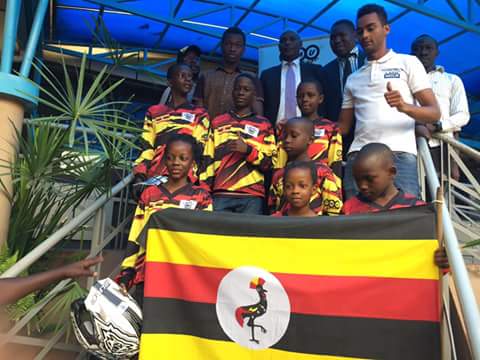 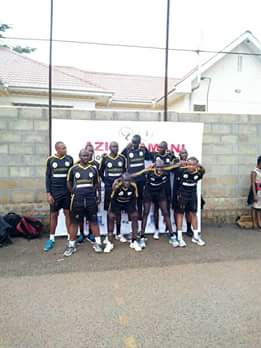 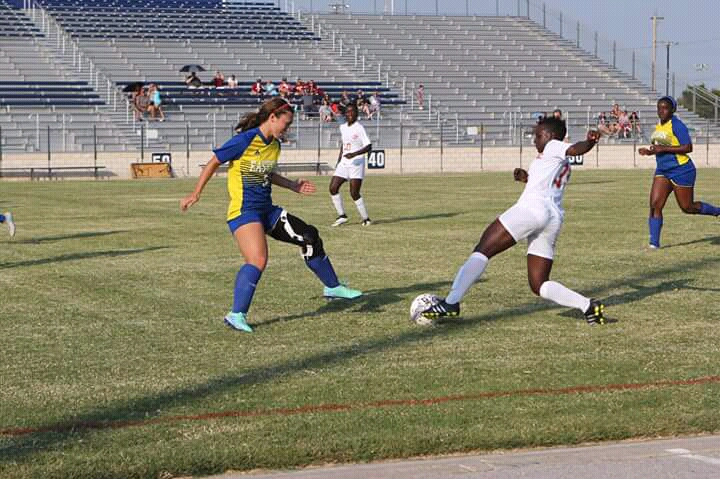