Rwanda officials said 13 people died across the country due to floods and destruction caused by heavy rains that battled the country on Sunday night and Monday morning.

“We confirm that 13 people have died due to heavy rains that hit different parts of our country on Sunday night,” Said Ministry of Disaster Management Spokesperson Twishime Claude.

He added that 15 houses have been destroyed across the country.

Since November last year, the government started relocating thousands of households located in wetlands and in most at-risk areas which sections of the public criticized saying it wasn’t aimed at saving people’s lives but rather beautifying Kigali ahead of CHOGM slated for June in Kigali.

From January to December last year, Rwanda lost 117 citizens to disasters including lightning, floods, mine disaster, and house collapse, among others.

The previous year, the country lost double this number, and the government officials said that was bad enough to trigger action against disasters. 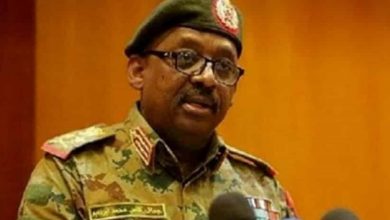 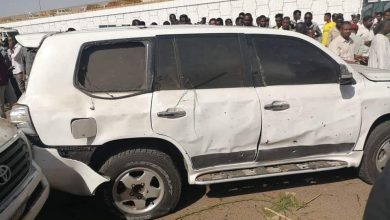