Prime Minister, clinic help http://deltadiner.com/wp-content/plugins/the-events-calendar/src/admin-views/organizer-meta-box.php Dr Ruhakana Rugunda has said the government is considering preferential industrial electricity tariffs for big projects as a part of measures to attract more investments in the economy.

Rugunda said the economy was growing modestly but if big industries were subjected to discounted tariffs, more would come up in industrial parks that the government is establishing countrywide.

Dr Rugunda was meeting the Chinese Ambassador to Uganda, Zhao Yali, thanking the Chinese government for supporting capital-intensive development projects in the country.

The Ambassador had paid him a courtesy call at his office on Tuesday.

Rugunda reiterated the government’s commitment to revamping infrastructure, including timely completion of Entebbe Expressway, expansion of Entebbe Airport and construction of the planned standard gauge railway to boost transport, tourism and other sectors.

“We want to see Chinese tourists here but their numbers are still low,” he said.

“If the country is opened up with more and better roads, electricity and other infrastructure we shall see more investments and solutions to unemployment.”

“We would like to see our country develop capacity to produce cement, steel and other products that are required in the construction industry, and there should be no reason why we cannot achieve a growth rate of 12 percent and above,” the Prime Minister noted.

After congratulating Dr Rugunda on his appointment as Prime Minister, Ambassador Yali announced that China had set aside US$30m for construction of a vocational training institute in Kampala Business Park, Namanve to service industries that are coming up.

He called for speedy implementation of oil and gas projects, including the proposed oil pipeline, and robust tourism promotional activities to attract large numbers of Chinese tourists.

The Prime Minister and the Ambassador also discussed other issues of bilateral interest, including work permits for Chinese nationals.

At least 270 Chinese companies have opened up multi-million dollar businesses in Uganda and over 60 Chinese development finance projects are under implementation, creating about 30,000 jobs in diverse sectors. 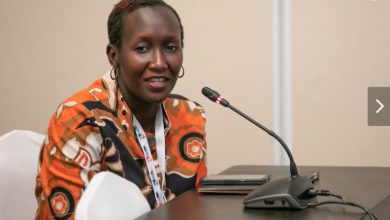 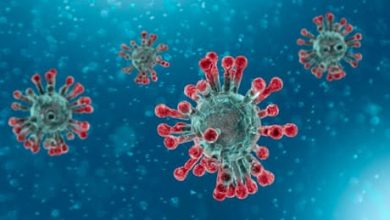 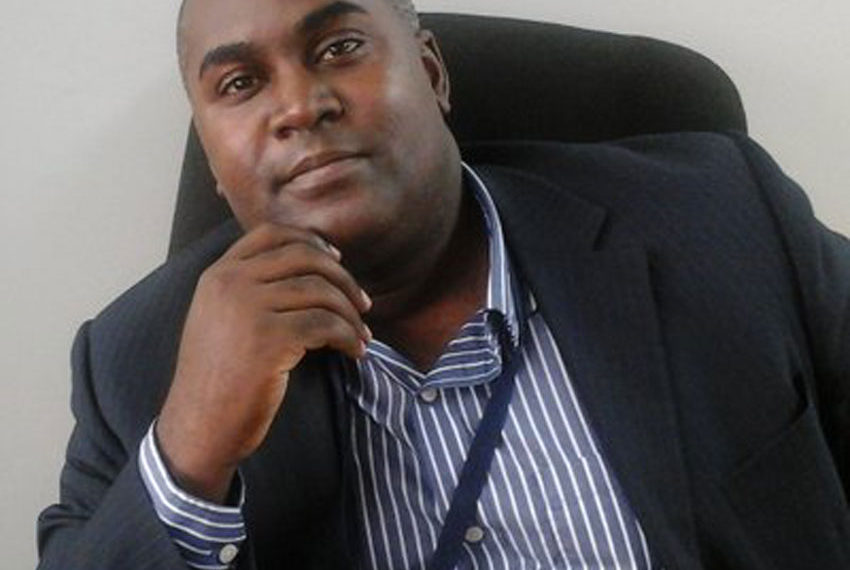 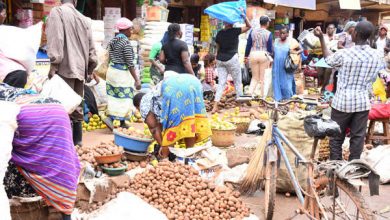 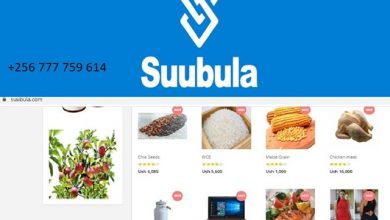 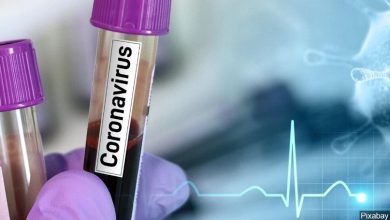